Cinnamon | New World Wiki | Where to find with Maps, Recipes that use Cinnamon

How to Get Cinnamon & Locations

You can obtain Cinnamon in the following locations: 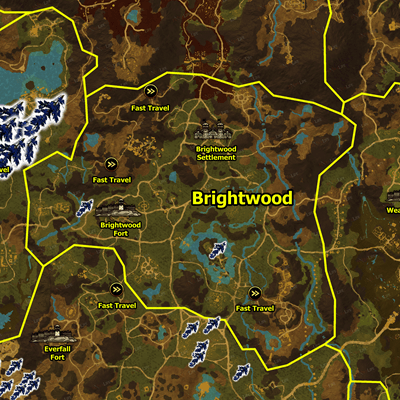 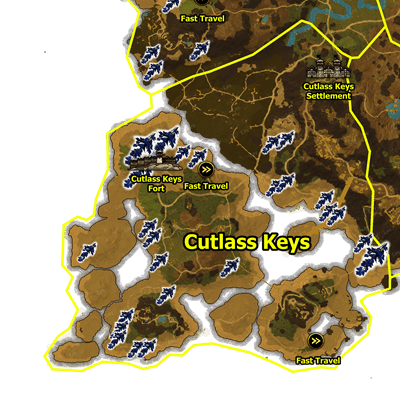 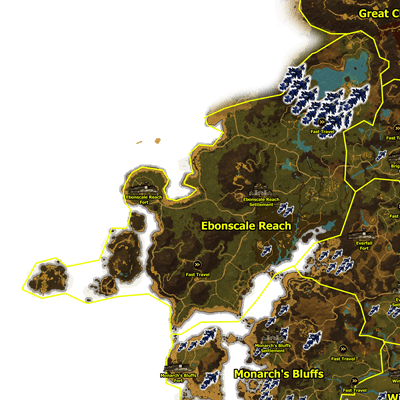 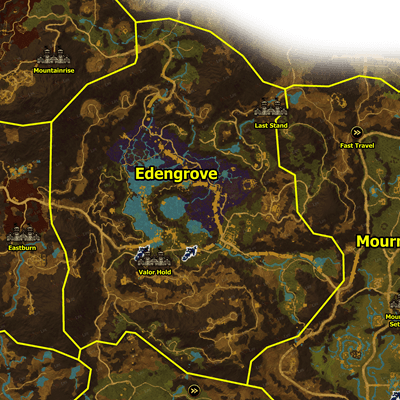 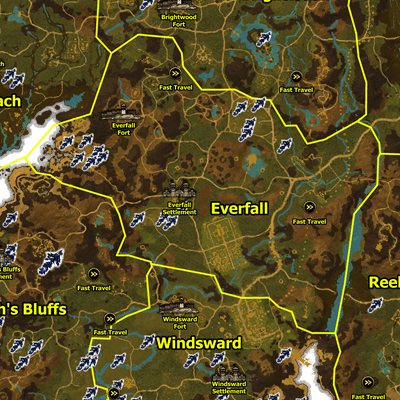 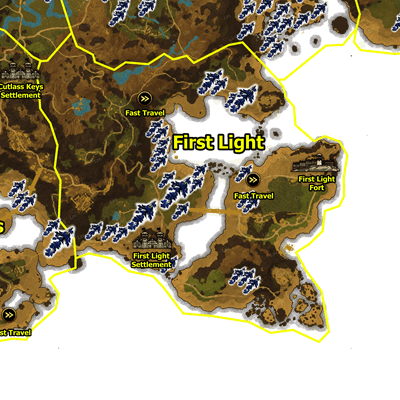 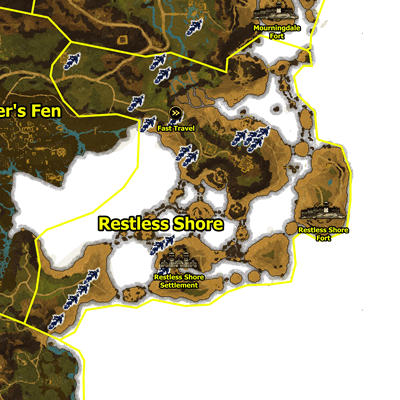 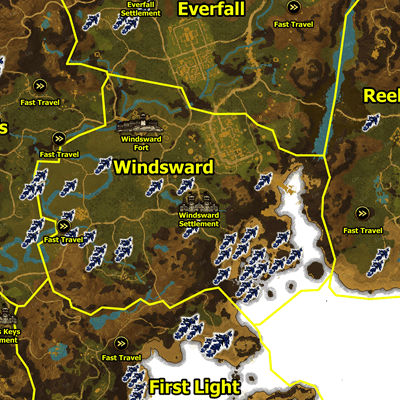 The following recipes require Cinnamon as one of the ingredients to be crafted: