Game Modes in New World are special systems that are distinct from the standard gameplay flow of adventuring in Aeternum's overworld. Game Modes are often group activities and some even have a competitive aspect involved. 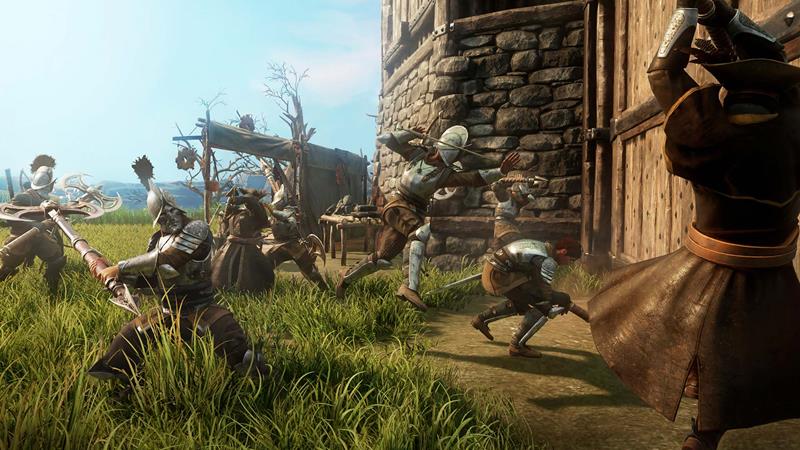 War is a 50 vs 50 PvP game mode and is the deciding factor for which Factions control the various territories of Aeternum. 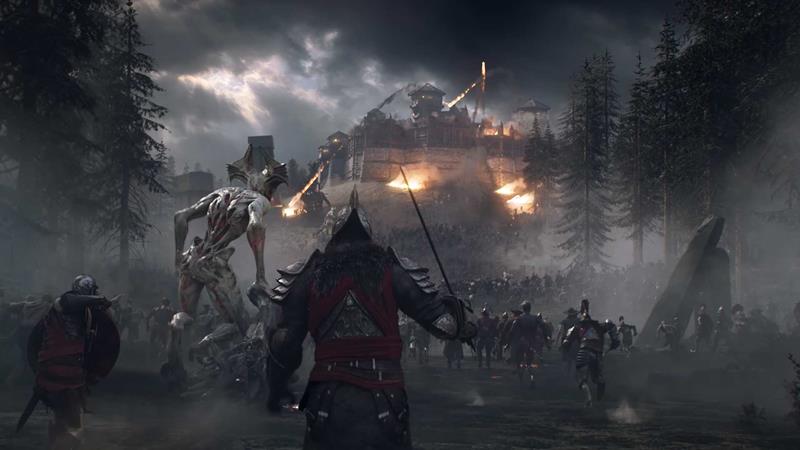 Invasions involve the defense of player Settlements and Forts against the encroaching forces of the Corrupted. 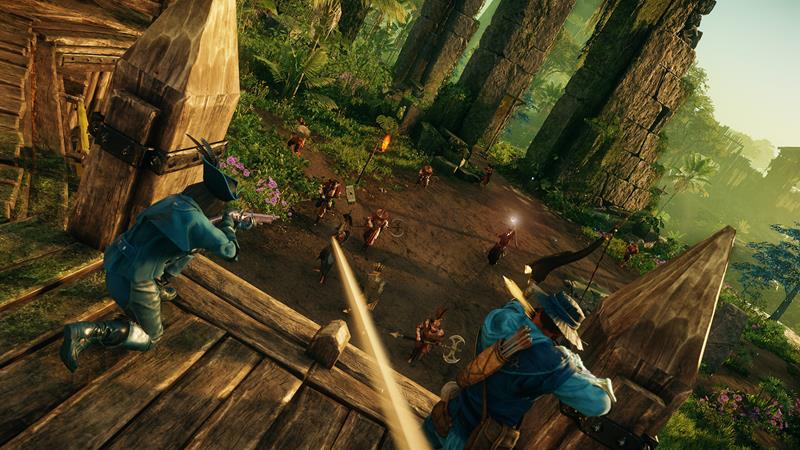 Outpost Rush is a combination PvPvE game mode, pitting two teams of 20 players against each other for control of the mysterious Nauthynos Island. 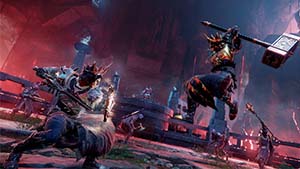 Arenas is a small-scale PvP mode where teams of 3 can face off in an enclosed arena. It is a best of 5 rounds. Each round is only 2 minutes long. If the battle drags out, flames will start closing in, pushing the players to the center of the arena. 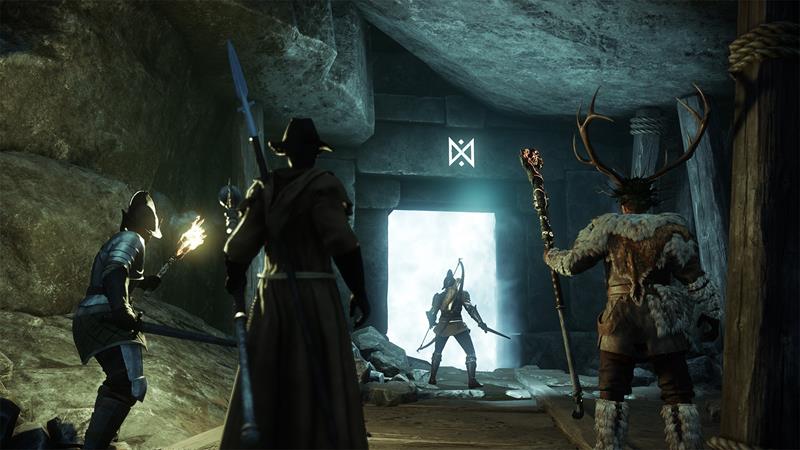 Expeditions are instanced group activities which take place in closed-off spaces featuring a large amount of powerful enemies and at least one Boss opponent. These activities are designed to be tackled by a group of 3-5 players and each have their own unique storylines, quests and challenges for players to experience.